This blog post explains about blockchain concept of Oracle database.

To date, Oracle Database 21c has only been accessible in the cloud, with the on-premises release scheduled for May.

In the run-up to local availability, Oracle highlighted and detailed the present blockchain capabilities available in Oracle Database 21c, as well as more blockchain features to come, at a media and analyst event on March 1.

It’s a strategy dubbed “blockchain for the masses” by the tech titan. Blockchain is a cryptographically secure distributed ledger that allows for immutable database transactions.

The aim behind Oracle Database 21c is to employ blockchain to enable a highly secure set of database tables that can be cryptographically verified to be authentic and have not been tampered with or changed by an unauthorized person or entity.

What Can Oracle Database Blockchain Tables Do?

Mueller expressed optimism that the blockchain features in Oracle Database 21c will enable transactional apps to utilise blockchain as well.

Not all blockchains are created equal.

According to Olofson, the Amazon Quantum Ledger Database (QLDB) offers many of the capabilities of blockchain but lacks the server-neutral consensus governance architecture. Normal blockchain does not have a central authority or source, which is required in business applications. According to him, Oracle’s blockchain is identical to Amazon’s QLDB.

“Allows users to report but not amend recorded transactions.” “This is the most important characteristic,” Olofson stated. “Unlike on a typical blockchain, transactions cannot be edited or deleted once they are entered, but they can be queried using SQL.”

Olofson believes that the blockchain tables in Oracle Database 21c will be easier to handle than ordinary blockchain. He emphasized that Oracle’s approach provides users with non-repudiation, which aids in ensuring the correctness of data submission. He went on to say that non-repudiation is critical for financial transactions, particularly those with legal or regulatory repercussions and that it can be a useful tool in regulatory audits.

What does Oracle expect blockchain to provide consumers?

Oracle views blockchain table functionality as part of the vendor’s security story, providing users with a new level of assurance.

According to Juan Loaiza, Oracle’s executive vice president of mission-critical database technology, the company is attempting to deliver the blockchain to large commercial and government applications while making little changes to such programs.

A data signing mechanism for the end-user is one of the blockchain’s functionalities. When an authorized user adds data to a blockchain table in Oracle Database 21c, a cryptographic signature is generated to show who did it. 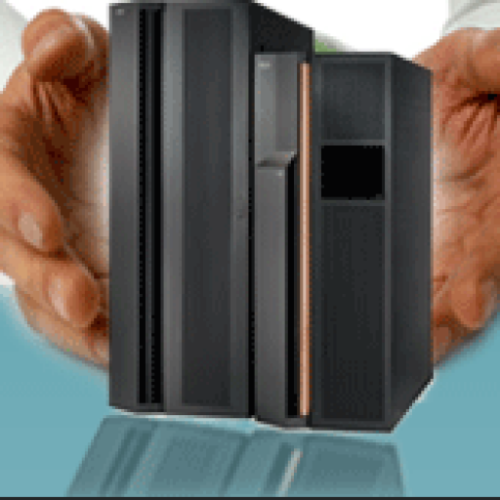 How to use MongoDB in your Python

Why testing backups is essential to DR strategy?

What is the Innovation Release and Long Term Support Release?

How to use MongoDB in your Python